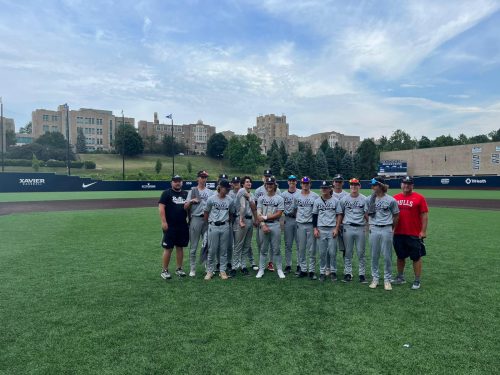 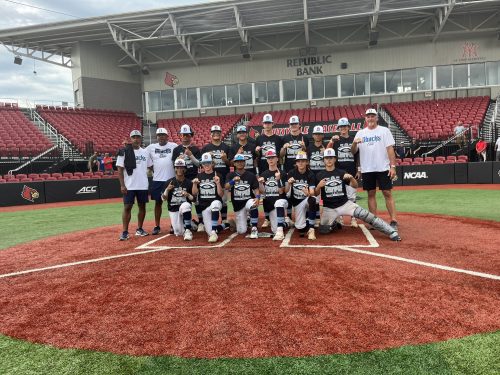 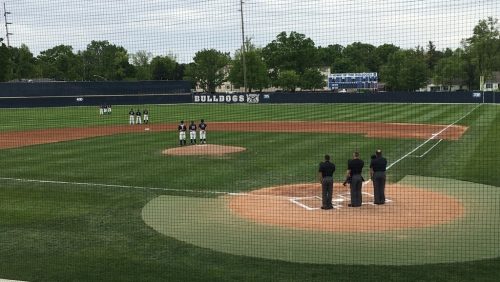 Our 18U National Championship gets underway tomorrow in Indianapolis. This 55 team tournament will feature a lot of committed players from around the country. This tournament will also feature top facilities in Indiana as we are using 3 different college venues as well as top turf high school fields. Butler, Uindy, and Indiana Wesleyan will […] 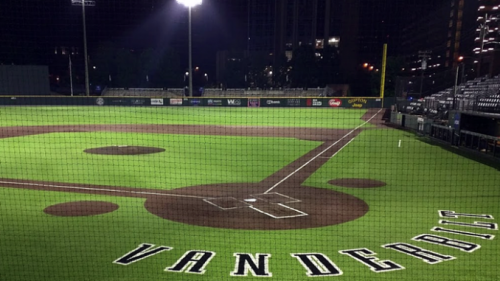 Tomorrow we will be under way with our 15U National Championship. This event will feature the top teams from around the country. With 111 teams competing, it is going to be a dog fight to get to the championship game which will be hosted by SEC powerhouse, Vanderbilt! Each field will be staffed with field […] 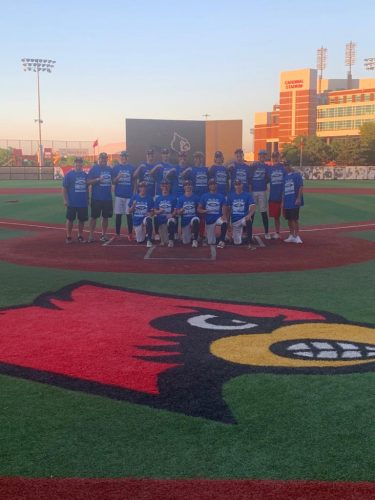 We had a number of talented teams coming through Louisville in quest of the National Championship. Here we will recap each pool and how the bracket played out! AUBURN POOL The auburn pool saw a very competitive tournament from top to bottom. This pool featured three 2-2 teams with the winner, Columbus Cobras, posting a […]

This week’s featured event is our 16U National Championship in Louisville, KY, hosted by the University of Louisville. With 108 teams, this promises to be the most competitive and highly scouted event of the summer. Top talent from around the country will be on display at top notch facilities in the area.

15/16U: Cangelosi Sparks North- White are the 15/16U Champs. They won their pool with a 4-0 record while scoring 32 runs in those game. An impressive 3 win Sunday was capped off with an 8-0 win over Top Tier North! 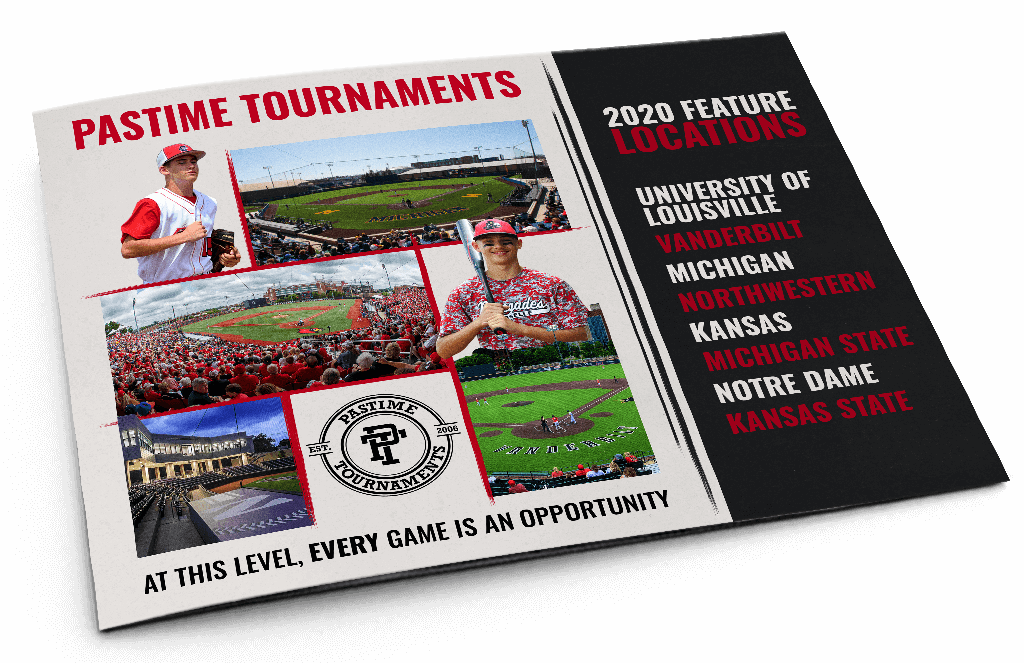